I don’t think either of us really believed that we would make a career out of fishing, much less a career fishing together. The Holeman Brothers, Travis and Bear (Bryan) just had such crazy different personalities and views of the world. Travis, that’s me… I am much more direct, not as easy going some say and just generally don’t have the carefree attitude that Bear does. Everyone likes him. Always have, always will. My Dad used to say he has some sort of smell that mesmerized people. I really believe it because he is truly one of the nicest people I have ever met. He is a great Brother, a great friend and an all around really great guy and it really has been a tremendous honor to be able to work and play with him all these years. 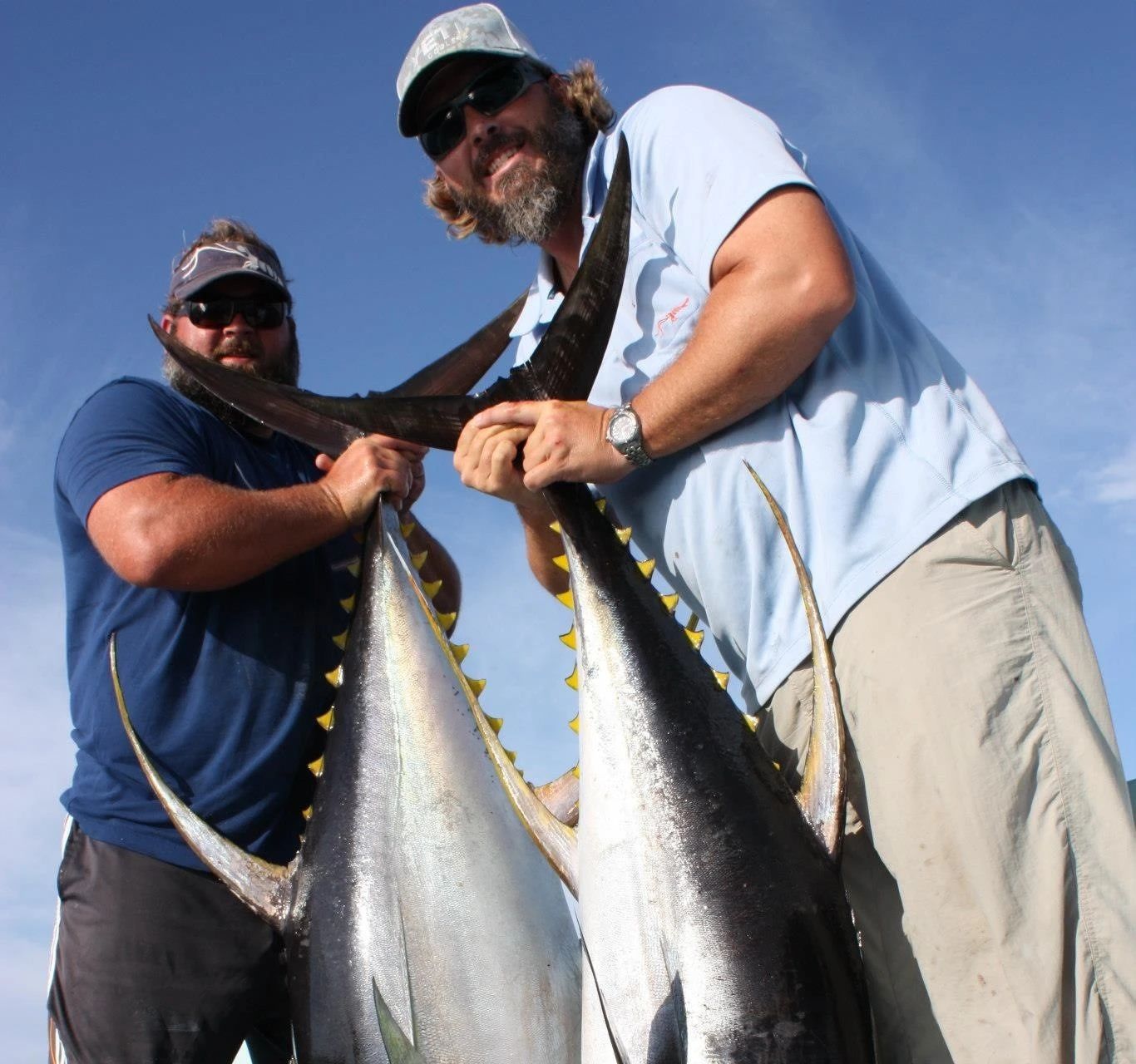 Our earliest memories are of us fishing and hunting together. From our family lake house in East Texas to our homes living on the water in Texas, we fished. Not the sophisticated and technical fishing of today. We were as thrilled to catch brim and crappie on an old fly rod using worms and shiners in an old aluminum boat, off a pier or a farm pond as we are now in our fancy, hyper-technical showboats we use in our charter and guide business in Key West and the Gulf Coast. 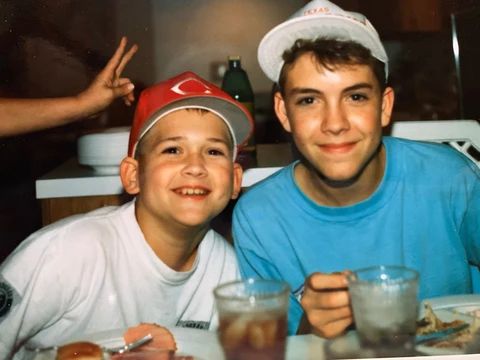 How did we get here? When I was in college in Oklahoma, my peer group started working at a little fly shop that was really the only place in town to get high quality gear. This was way before the big boxes moved in and changed the fishing and hunting world. We were a community family, so it made sense that Bear would join after his days playing college football. We learned a lot together in a big hurry. One of our crew knew where to catch Stripers really close to town. Another had a line on a stretch of river water only accessible through the boy scouts and so we volunteered to teach Troop 101 gaining access to smallmouth mecca. Arkansas was just down the highway naturally we started “guiding” on the weekends. We made lifelong friends during that time. The good ole’ days in the beginning of our lives immersed in fishing and hunting would ultimately end up shaping our lives, friendships and futures.

One day Bear got a call asking if he would like to work one summer at Boca Grande Outfitters, truly a world class fly shop on a very unique island in Florida. He went down that first year and met people like the DuPont’s, some of the Bush family and many other really neat people and simultaneously fell in love with the area. Some hilarious stories about Bear and a good friend Mark Phillips standing on the front of a 18 foot Arkansas Traveler with a 40 HP Yamaha with duck tape on the gas cap smack dab in the middle of the Boca Grande pass (next to all the elite guides), catching huge tarpon and laughing and cutting up like crazy. The next year, I followed along and we rented the apartment above Loons on a Limb, a really cool restaurant in Boca Grande and from then on, we were completely and totally hooked. Bear was invited to run a few charters using my Dads old Kenner and I bought a Lake and Bay and our careers were launched.

Meanwhile, Bear was playing football at the University of Tulsa and I had just graduated from college when we decided to start fishing tournaments. We fished everything we could find, slept in our truck, worked on our boats in the parking lots and met some of the finest people we could possible know. We fished the ESPN2 Redfish Cup for almost a decade and every other tournament we could sign up for. To date we have fished over 330 tournaments. Had a lot of success and we were always competitive and learned more every tournament. We won a few, placed in a few, won the Drambuie World Marlin tournament and somehow, after some hits and misses (Hurricane Katrina and the BP oil spill) both of us ended up in Key West. Bear focused on fly-fishing, which he always loved, and while I enjoy fly-fishing, I really love the bigger boats and freedom offshore and schooling fish offer. This actually seemed to work out just fine as Bear takes most of the fly trips and we both take offshore trips with a focus on catching some really great fish, making great friends and enjoying our lives well lived.

I know that if we really think about it, despite all our ups and downs, being able to work with someone you love and know you can always count on when the going gets really rough, is a blessing beyond compare. We are truly fortunate. Along the way we have been blessed with the ability to say YES first and deal with the consequences later ultimately landing us both on TV often. Good Fishing Y’all! 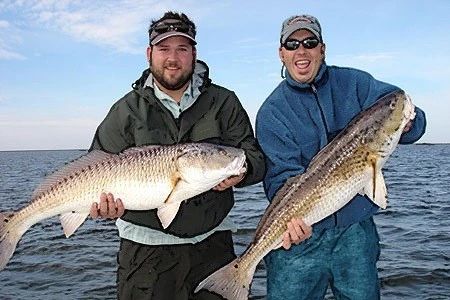