"You can throw your bags here in my office, do you want me to get you a bunk?"

"No thanks, I’ll just hang out on the dock and wait."

"You sure? Its going to be a while before they’ve got the water."

"Yep, I’ll keep myself busy. Thank you though." 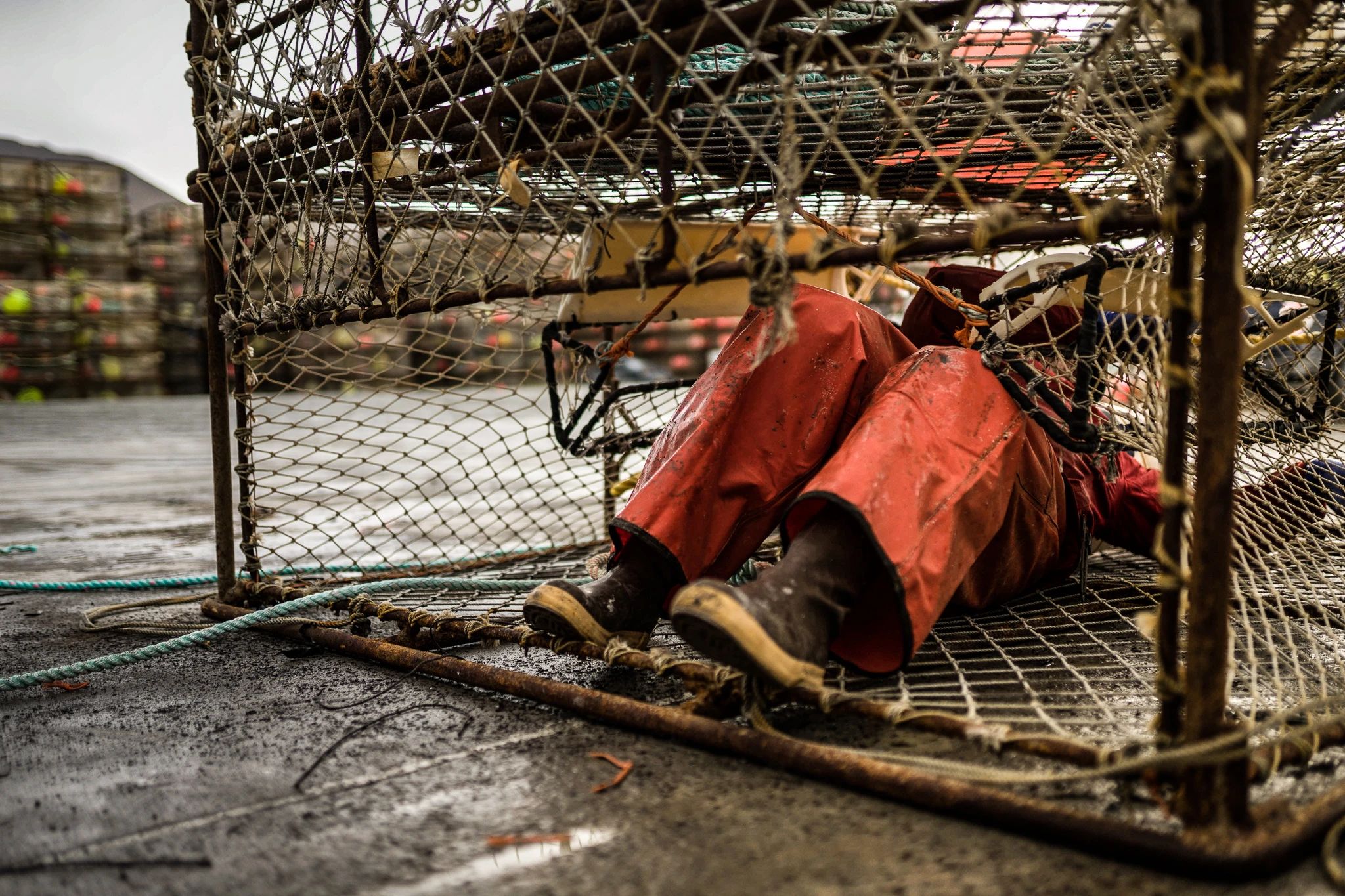 I should have taken the bunk… I could have at least had a place to sit and read where I could get out of the afternoon breeze coming off of the mud flats.

I was an eager young 14 year old innocently arriving to a beautifully-treacherous place where I would learn to love the simplicity of a cup of black coffee and a granola bar. I had just finished school and convinced my parents that I was ready for the next step in my tendering career, a summer in Bristol Bay on the boat. Equipped with a hand-me-down set of gear including a Brigg 44 and some 66 Degrees North bibs along with my pair of XTRATUFs, I was ready to face intense nautical-hell… or in reality, trip trailer bags into the fish holds of the Brenna A and then consequently rinse out the said holds during offloads… nautical-hell or whatever sounded way cooler to describe to my friends back home though.

I was the only one of my age and friend group going to go work in Alaska, or even going to work for that matter, and it was pretty much all I wanted to do after Day 1, I was hooked on the fishing lifestyle that my parents had raised my sister and I in. I knew that I wanted to be on the water from a young age, where childhood vacations to Ketchikan planted a deeply rooted connection to the salt and fish blood that would perpetually coat my face for the rest of my life. And yes, 7 years into my career as a captain on the Brenna A during both crab and tender seasons, I still make it a point to get that slimey bloody satisfaction every chance I get. 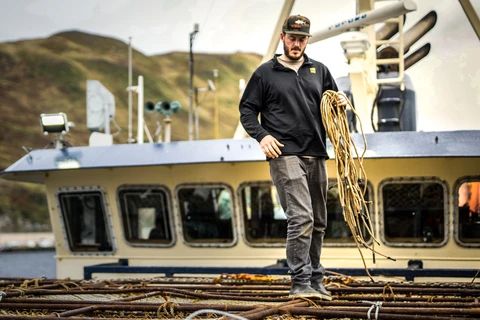 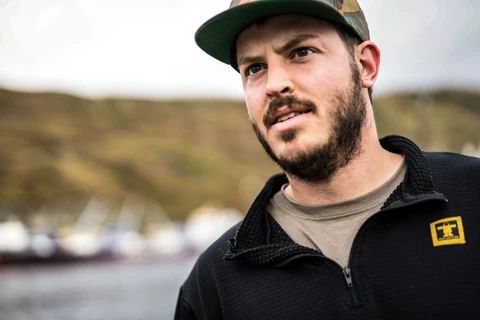 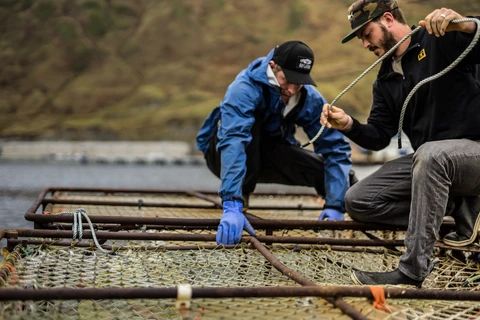 Commercial fishing is our family business and has been a way of life since long before I came around, at least on my mom’s side (sorry pops…). My mom grew up in Ketchikan where her sisters and she would spend their teenage years working in the processing plants. My dad was a mechanically minded Seattle boy who made his way to Alaska in search of a challenge. Long story short, boy meets girl on boat, they start a family and a business to go along with it. Both of which have seen their fair share of trials and hardships along the way. In 2013 our family lost our dad, Patrick Ford Dwyer, to an 8 year battle with ALS. His initials, PFD, are now apart of the insignia across the bow of our boats.

As I sat on that dock in Naknek with my duffle bags and backpack waiting to meet the boat I was instantly connected. As trivial as it seemed that was the day that I knew I was in the right place and where I would be at my best. I’ve had plenty of fishing experiences since then that have tested my choice in career path but I’ve always had that lingering connection to the water and the industry around it that have kept me in check.

I’m Sean Dwyer and I have been working in Alaska since I was 13. I’ve salmon tendered between Bristol Bay and Southeast Alaska for 14 summers and fished cod and crab in the Bering Sea for the past 7 winters consecutively. I started my career as a crab captain at 23 years old and at the time was the youngest in the fleet. Working in the commercial fishing industry is my passion and truly a way of life. I’ve got salt in veins and you’ll rarely catch me with out XTRATUFs on my feet.

Life on the Bering Sea is one of the most treacherous and rewarding ways to make a living. For Captain Sean Dwyer, the youngest captain in the region, it’s all he knows—after learning the ropes, he took over the family-run fishing business from his father at an early age. Follow along as the captain and his crew battle the elements and mental challenges of a life at sea. — Presented by Huckberry and XTRATUF